Complex regional pain syndrome (CRPS), formerly known as Reflex Sympathetic Dystrophy (RSD), is a chronic pain and sensory condition that typically affects the upper and lower extremities (arms and legs). Women are more likely to be affected than men and the disease is most common between the ages of 40-60. 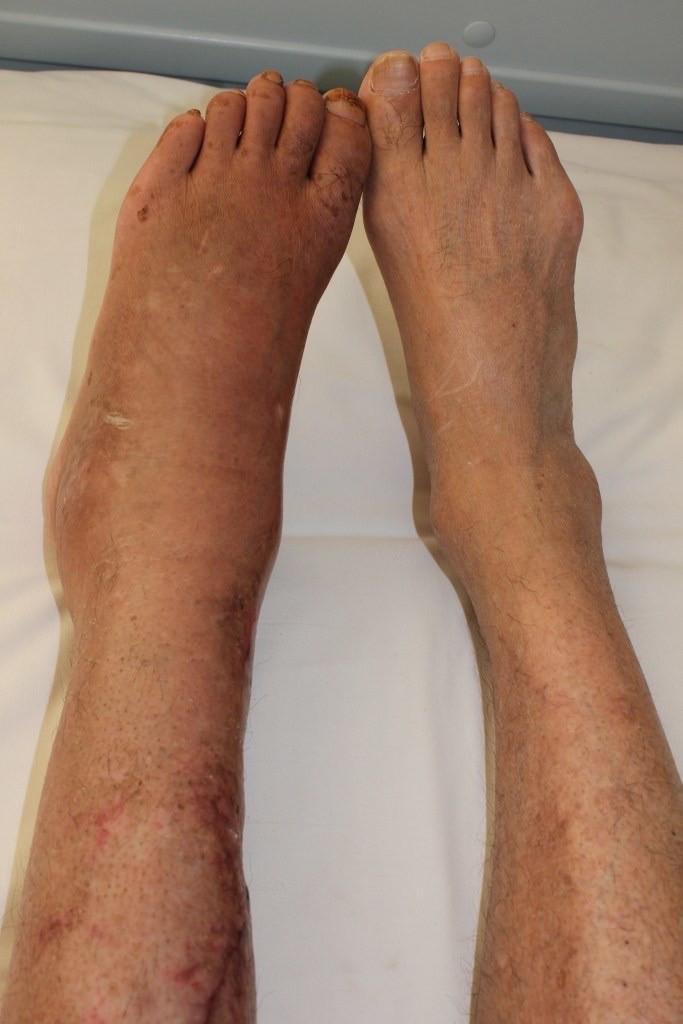 Two types with similar signs and symptoms, but different causes, classify complex regional pain syndrome. Type I – CRPS I is a condition of persistent pain and swelling that frequently occurs because of trauma to an area and produces vasomotor disorders (Kandi 2007). This is the most common form. Type II – CRPS II is produced after a direct and specific nerve injury and is much less common.

The two main symptoms seen in patients with CRPS are allodynia and hyperalgesia. Other symptoms seen are swelling, skin color changes, change in hair growth, muscle atrophy, and limited range of motion. Allodynia is defined as pain produced by a stimulus that is not usually painful (an example of this would be wind touching your skin and causing pain). In hyperalgesia, a normally painful stimulus causes much more irritation and pain than would be typically produced.

The CRPS effects of allodynia and hyperalgesia are thought to be a development involving both the peripheral nervous system (PNS) and the central nervous system (CNS). Local tissue injury and inflammation activate the PNS, which sends signals through the spinal cord and to the brain. There is an increase in the excitability of neurons within the CNS so that normal inputs from the PNS begin to produce abnormal responses.

Low-threshold sensory fibers activated by light touch excites neurons in the spinal cord that normally only respond to noxious (painful), or more severe, stimuli. As a result, an input that would normally produce a harmless sensation now produces significant pain.

CRPS is most frequently seen after trauma to an arm or leg. Major traumas including car accidents, penetrating wounds, and crush injuries. Other traumas can include surgery, infection, and fractures, all of which can lead to complex regional pain syndrome.

Prospective studies confirmed an incidence of >10% of CRPS developing in patients after distal radial fractures (Schurmann 2007). Because this disease can be rare, if anyone is suspected of suffering from CRPS, it is necessary to be evaluated immediately by a pain physician.

Your physician may perform a physical examination demonstrating tenderness over certain areas as well as assessing limitations in movement. The doctor will evaluate the extent of your restricted movements, the amount of pain produced, and your sensory function. Your physician may also order radiological imaging such as X-ray, CT scan, MRI, or bone scan, depending on their clinical suspicion and the history obtained. 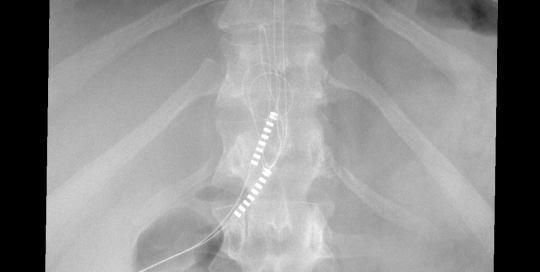 At LA Pain Doctor, we are a center of excellence for treating complex regional pain syndrome (CRPS) by offering treatments not found anywhere else in the area.

Dramatic improvements and even remission of complex regional pain syndrome are possible. The sooner treatment is initiated, the more likely dramatic improvements are obtained. Recently, the use of regional anesthetic and nerve stimulating techniques have also been found to be successful in treating CRPS (Perez 2007).